How does Blockchain technology work?

How does Blockchain technology work? 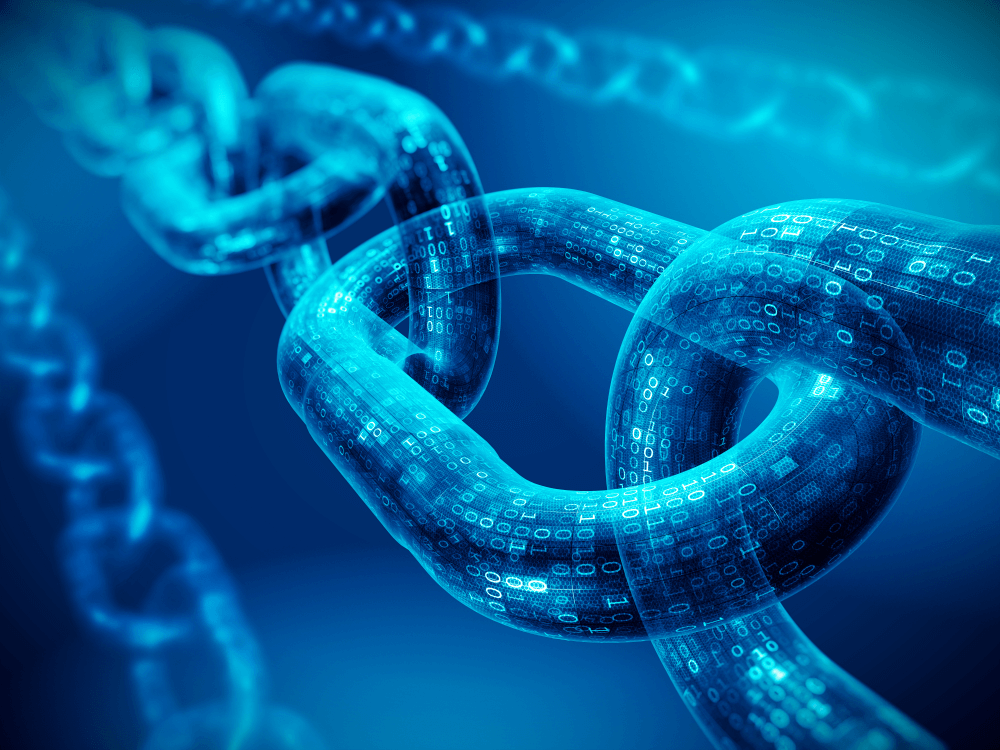 Blockchain is becoming an increasingly common term in the modern world. But what is it and how does Blockchain technology work?

The first thing to understand is that Blockchain is a type of database. Like any other database, it is simply a collection of data or information which stored on a computer. Traditional database tend to be owned by one individual or organization and have huge servers which store information in tables. The difference with Blockchain is that the information, as the name suggests, is stored in ‘blocks’. Each block has a limited amount of storage space so the block becomes eventually becomes full. That block is then attached to other blocks in a sequence to form a ‘chain’.

Blockchain is often decentralized, meaning it does not have one owner. When data is entered into a block it is sent to a host of peer to peer computers in locations all over the world. These computers ‘talk’ to each other and calculate equations to establish what the data means. Each block is then automatically assigned a hash which is essentially a unique set of numbers and letters which identify that particular block. That block is then timestamped and added to the chain. Blockchain data is very difficult to alter and is stored in a transparent way so there is always an audit trail which can be followed

Blockchain technology is secure because of its transparent nature. Each block is added to the chain sequentially and chronologically. If somebody (say a hacker) was to amend some of the information in a block, it would change the hash of that block. This would then change hashes along the whole chain and alert other users to the changes. For this reason, Blockchain is considered one of the most secure methods for transactions and has been used by cryptocurrency sites such as Bitcoin.

Blockchain is the future of global markets. It continues to be embraced by major corporations, further enhancing its reputation. If you don’t fully understand it, don’t worry. All you need to know is that Blockchain is a new form of database which is fully understood by Blockchain developers at Vaival who can use it to design truly unique IT solutions for your business needs.

Vaival is the partner of choice for entrepreneurs, SMEs and major corporations. We’ve helped many businesses enhance their services by via custom software development, design innovation and consultancy. We pride ourselves on excellence in customer experience and a revolutionary approach to solving IT issues facing businesses. There is no substitute for...Read More

Copyrights © 2021 by Vaival. All rights reserved.